Marathon Oil and partners in the BIMCP commemorated the 10-year anniversary of the life-saving project in 2014. Watch the "Hope for Bioko" video below: 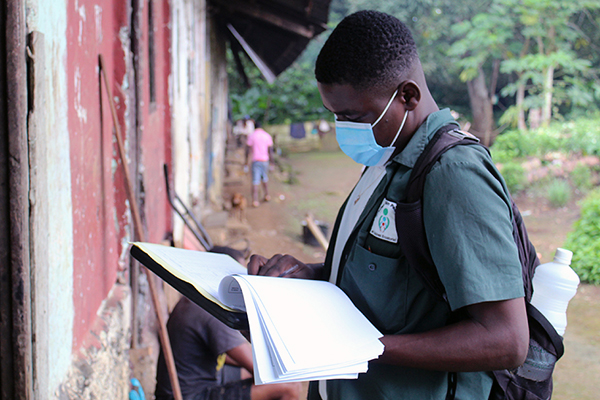 The impact of Loa loa microfilaraemia on research subject retention during...

Diagnostic performance and comparison of ultrasensitive and conventional ra...

As the BIMCP evolved, it became a partner in developing a next generation malaria vaccine candidate with the goal of preventing blood-stage infection through a whole parasite Plasmodium falciparum (PfSPZ) vaccine that contains radiation attenuated sporozoites. This effort is part of a coalition of more than 65 research institutions led by Sanaria, Inc.

Our team has developed and strengthened local capacity for future research and laboratory infrastructure as well as increased knowledge of successful elimination strategies in terms of vector control and prevention.

These important efforts — the BIMCP and the PfSPZ malaria vaccine development — came together as the BIMEP in 2019 with the ultimate goal of interrupting malaria transmission on Bioko Island.

These interventions resulted in reducing malaria prevalence on Bioko Island by 55% in children between 2 and 14 years old (from 45% in 2004 to 20% in 2020), the group with the highest prevalence rates on the island. Our efforts also achieved a 63% reduction of all-cause mortality among children under 5 years old and an overall reduction of 97% in the rate of transmission of malaria by mosquitoes on Bioko Island.

Since the merging to become the BIMEP, MCD Global Health has been adaptive and innovative in its techniques in response to collected data. For example, our team has conducted indoor residual spraying for the entire island with 50% and 80% trial arms, offering focal point net distribution in urban areas, larval source management, strengthening of district health systems, and pushing toward multisector collaboration.

“Malaria was always the leading cause of morbidity and mortality on Bioko, but now, however, there is a decrease in child morbidity and mortality and maternal deaths thanks in part to the strategies of the NMCP with the support of MCD Global Health. To date, the Ministry of Health has taken as a model the guidelines from the malaria control program, which were largely established by MCD.”

Highlights of Our Work 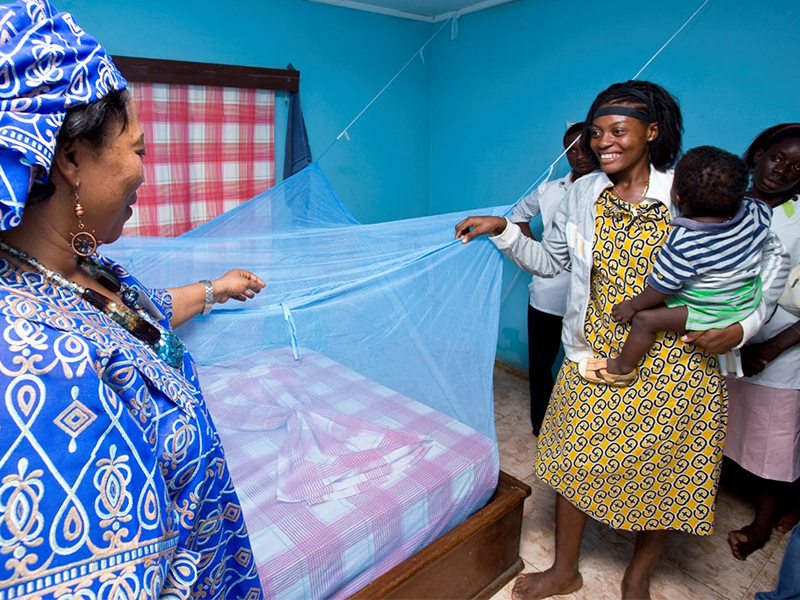 Learning how to hang an insecticide-treated bednet to prevent potential mosquito bites during the night. 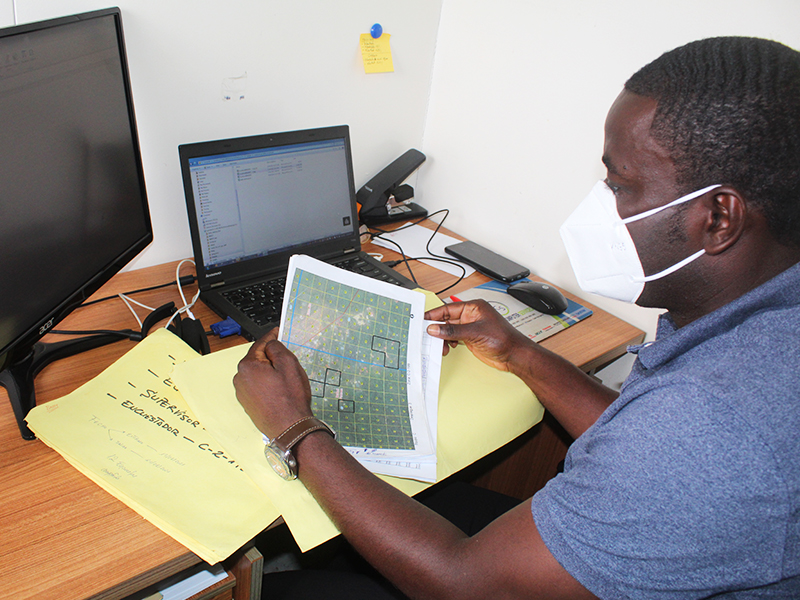 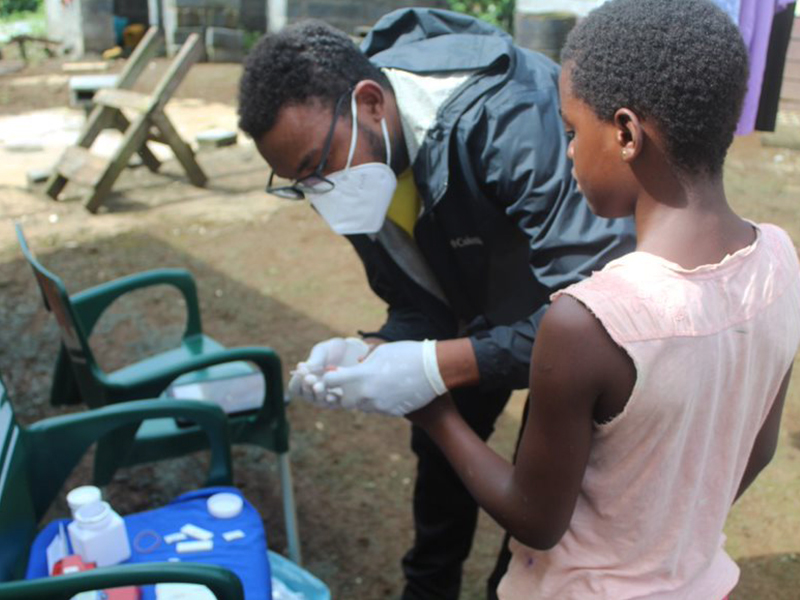 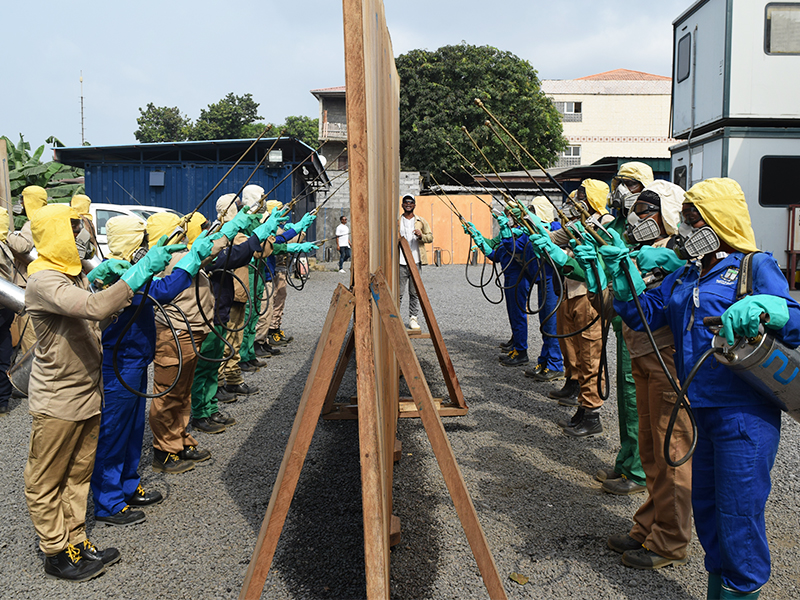 Numerous times a year, seasonal workers are trained and sent out to conduct indoor residential spraying to help prevent malaria from spreading. 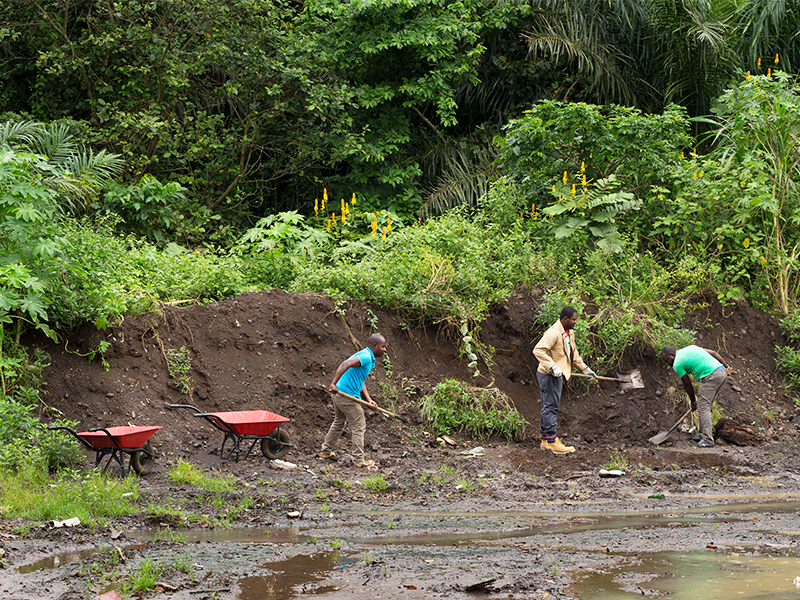 Larviciding, an insecticide used to kill mosquito larvae before they grow into adults, has historical success in controlling mosquito populations, especially in urban settings where breeding sites are more accessible. 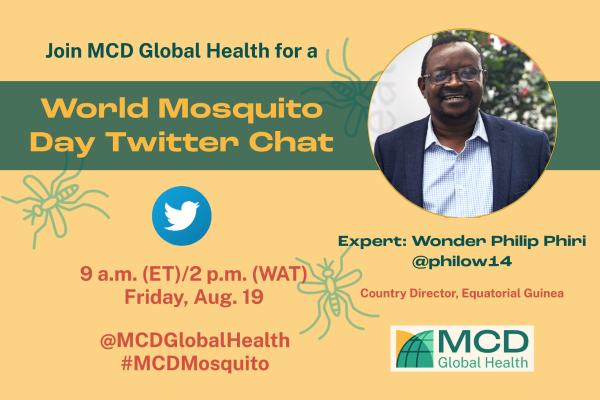 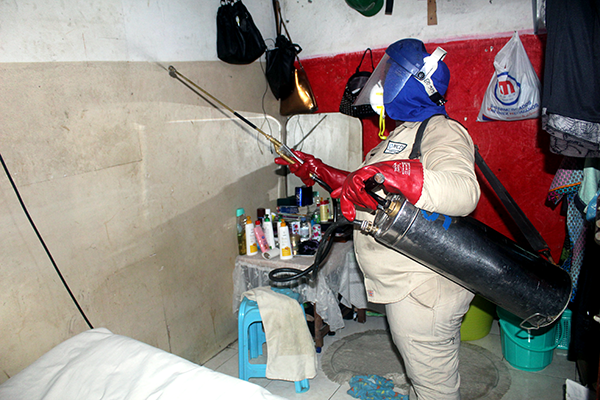 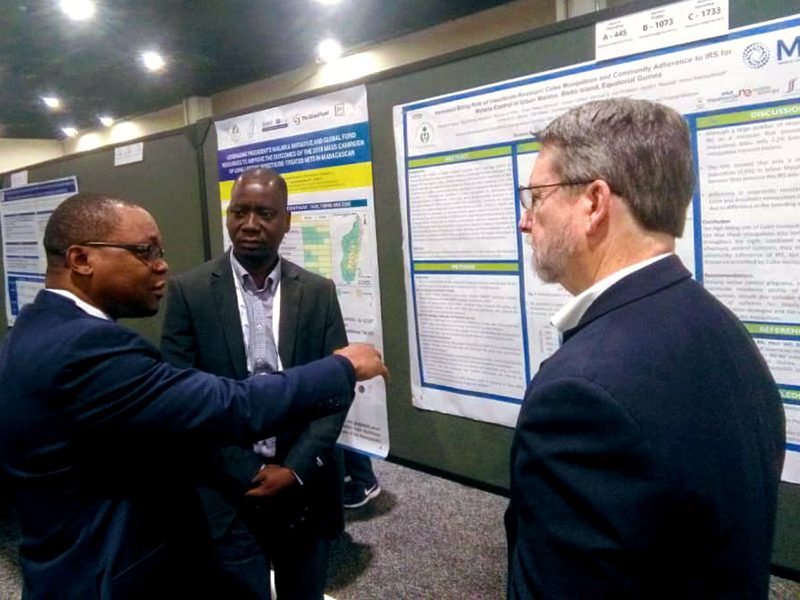