The Program for Improving Access to Sanitation and Hygienic Practices in Rural Areas (Programme d'Amelioration de l'Acces a l'Assainissement et des Pratiques d'Hygiene en milieu Rural (PAPHyR)), funded by the Global Sanitation Fund, supported the Government of Benin in achieving access to adequate and equitable sanitation and hygiene for all and to end open defecation by 2030.

PAPHyR contributed to the formulation of, and progress toward, the government's National Strategy for the Promotion of Hygiene and Basic Sanitation. This strategy encourages communities to eliminate open defecation and increase sustainable and equitable access to improved sanitation and hygiene services, with a focus on poor rural populations, especially women and girls.

By the end of the program in December 2020, more than 1.1 million people in 5,547 target communities lived in open defecation free (ODF) environments, and more than 970,000 people gained access to improved sanitation and hygiene facilities. School and community hygiene promotion was expanded from hand-washing to include menstrual hygiene management. PAPHyR also actively emphasized equity in water, sanitation, and hygiene (WASH) access for those with disabilities, supporting people who are disabled as they developed facilities that better suit their needs and means.

To achieve this, the program: 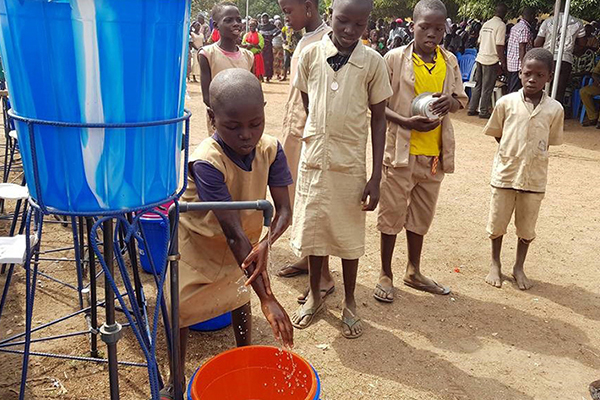 Also, the program supported local artisans and entrepreneurs in the creation and promotion of low-cost technologies, such as hand-washing stations, aligned with local aspirations and means. In some places, the program supported local communities' initiatives to set up a community-managed market supplying sanitation and hygiene products and services.

In 2020, the program reoriented its activities to promote anti-COVID-19 behaviors and collaborated with the Ministry of Health to ensure that all health care facilities were supplied with hand-washing stations, soap, disinfectant, and promotional materials. The program's extensive local networks and position of trust in the community facilitated its anti-COVID-19 efforts. These efforts also allowed the program to strengthen community involvement in the program and motivated communities to improve their sanitation and hygiene. 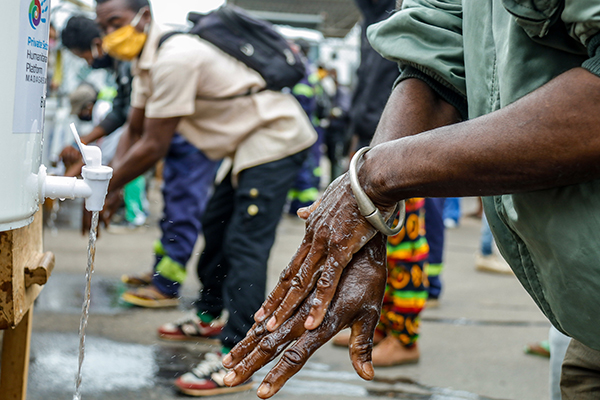 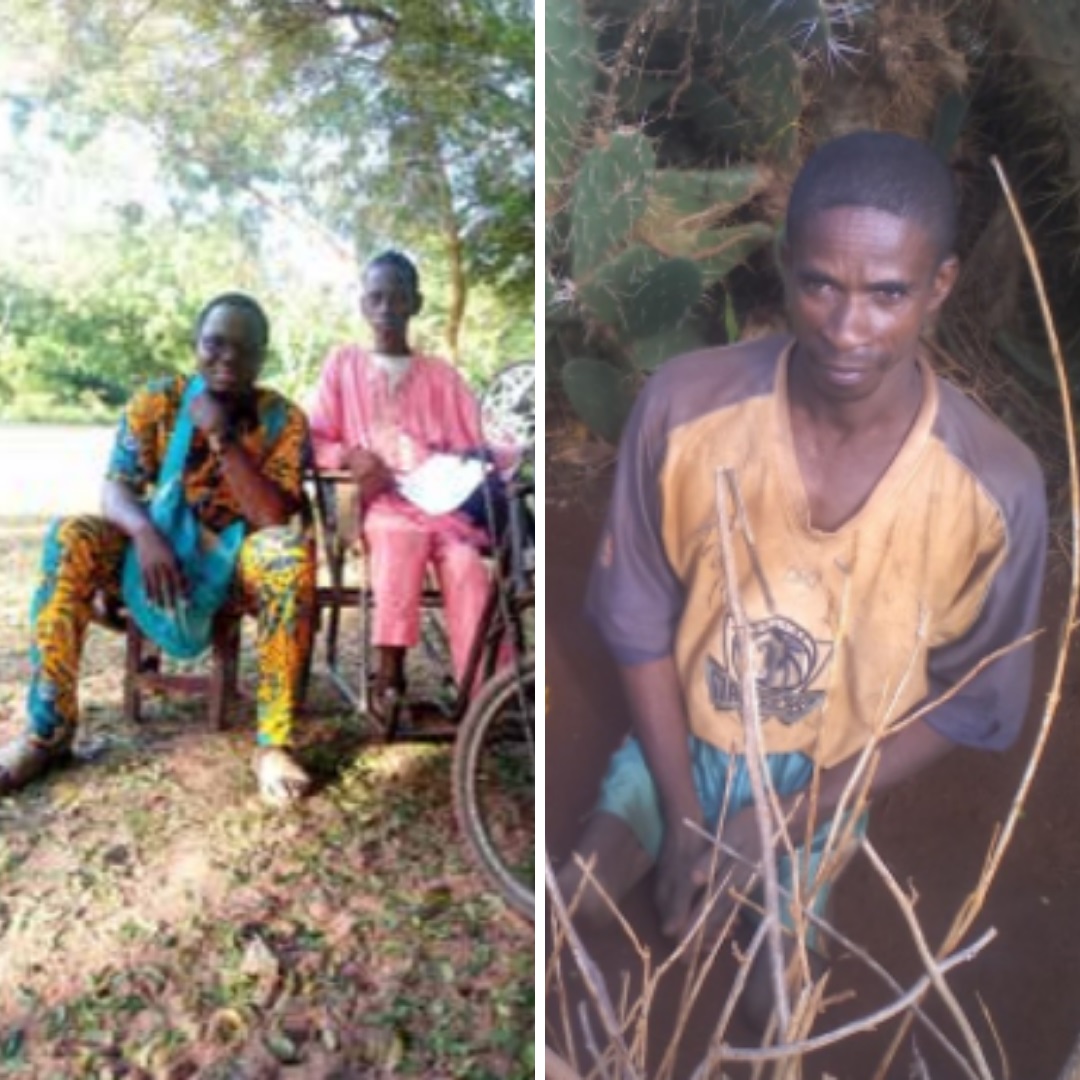 It’s Not About Changing, But Making People Agents of Change 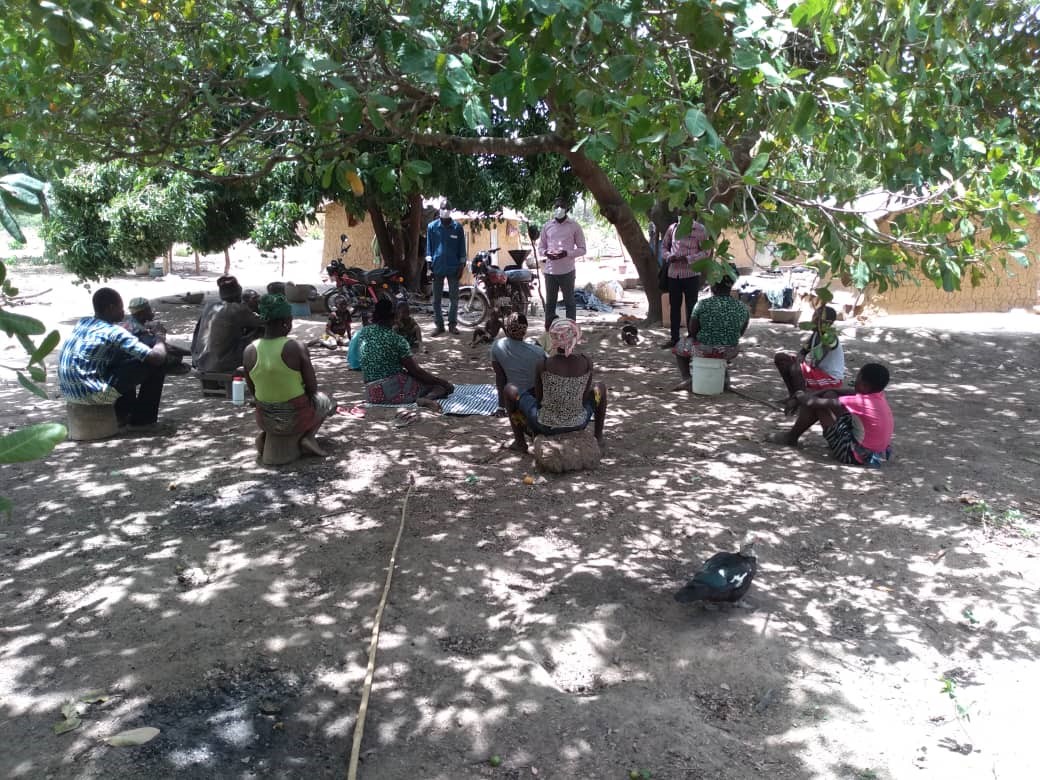