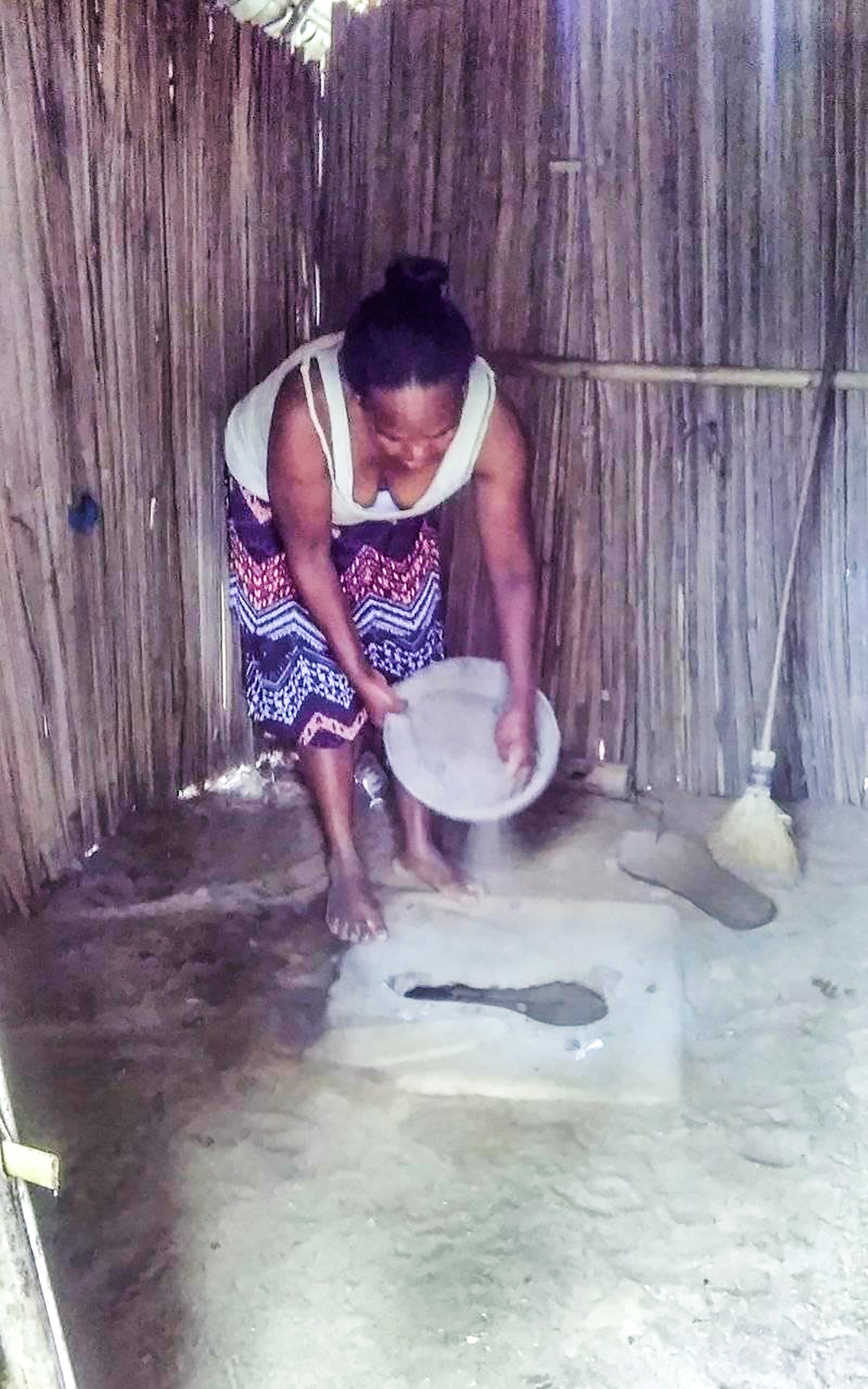 Andodabe, a Madagascar municipality within the Toamasina II district, marked this World Toilet Day 2020 by commemorating the completion of its seven-year journey to open defecation free (ODF) status. Today, 75% of the latrines in Andodabe are built with concrete slabs (which makes them ‘flyproof’) and all inhabitants (about 25,000) use latrines.

This journey began in November 2013 when Mamizo, a local implementing partner of MCDI working with our in-country project called Fond d’Appui l’Assainissement (FAA - “The Sanitation Support Fund”), intervened in Andodabe through the community-led sanitation (CLTS) approach. Through this approach, Mamizo certified three villages in Andodabe as ODF by 2018.

Leaders of these villages, in turn, collaborated to certify the 13 other villages in Andodabe as ODF. They exploited the municipality’s main export – tropical fruit – to effectively and sustainably trigger the other neighboring communities by instructing the municipality’s main exporter, Faly Export, to solely collect fruits from ODF villages labeled “clean fruit.” This maneuver triggered fierce competition among the villages to also achieve ODF status by accelerating the usage of latrines (among other measures) and abandoning the practice of open defecation so they too could sell their fruit to Faly Export.

Two years later, these community leaders witnessed the literal fruits of their labor as Andodabe’s reputation for “clean fruit” became recognized at the district level, giving the municipality a competitive advantage over other municipalities in the Toamasina II district. “The end of open defecation contributes effectively in the economic development of the municipality,” Andodabe Natural Leader Marie Rose summarized, as the activity encourages and finances continued ODF status for these municipalities.

Andodabe is the latest FAA success story in its goal to certify at least 24,000 villages as open defecation free (ODF) and elevate about 3.5 million people to ODF environments by the end of 2020. Financed by the Consultative Council for Water Supply and Sanitation (WSSCC) through the Global Sanitation Fund (GSF – now the Sanitation & Hygiene Fund, or SHF), FAA operates in 21 regions across Madagascar and executes its objectives through local NGO’s (like Mamizo) and a network of about 100,000 community actors.

FAA and MCDI use WTD to mark progress toward their objectives. WTD is a United Nations observance celebrating toilets and raising awareness of the 4.2 billion people globally living without access to safely managed sanitation. It is about taking action to tackle the global sanitation crisis and achieve Sustainable Development Goal 6, which relates to water as well as sanitation. Achieving this goal, however, not only means certifying village ODF status but sustaining it. MCDI recognizes this truth that engaged and organized communities are keys to this sustainability – a truth we exhibit in our operating philosophy as we empower community-owned and –led initiatives as well as promote local solutions and capacities.

Our history is deeply rooted in the development and implementation of innovative solutions to improve rural health access as well as outcomes. Our passion and expertise focus on working with, and for, rural communities across the world. Find out more of how MCDI works within the WASH sector to improve the lives of people worldwid by visiting our website.