Progress in Gabon on Social Determinants of HIV/AIDS 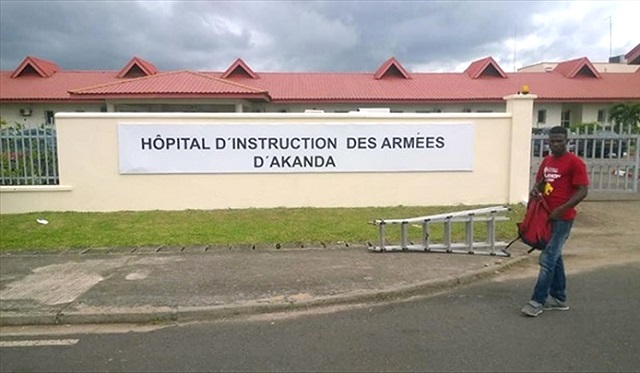 Priority populations such as men who have sex with men (MSM) and injecting drug users (IDU) are disproportionately affected by HIV/AIDS. However, the criminalization of homosexuality and of recreational drug use are known factors that contribute to the increase of HIV/AIDS infections because classifying these risk behaviors as unlawful can generate fear and stigma and stand in the way of access to prevention services, HIV screening, and treatment. According to Amnesty International, to-date, 38 African countries criminalize homosexuality and four of those impose the death penalty for it.

On June 29, 2020 the Gabonese senate approved a bill to decriminalize homosexuality and removed paragraph 5 of article 402 of the Penal Code, which included a sentence of six months and a fine of five million FCFA for citizens convicted of homosexuality. This change represents a major win for the fight against HIV/AIDS in Gabon.

Gabon has also decriminalized the recreational use of drugs, modifying its legal code in 2020 to instead pursue only drug traffickers with criminal charges, rather than drug users. Similar to the trend mentioned with homosexuality, the criminalization of drug use can keep injecting drug users from seeking public health services, and imprisonment of individuals with this risk behavior leads to an increase in HIV infection among this priority population group.

This significant legal progress paves the way for Gabon to detect more cases, document HIV infection rates more accurately in priority populations such as MSM and IDU, and improve the rates of testing and treatment for persons living with HIV/AIDS.

MCDI is currently an implementing partner of the US Defense HIV/AIDS Prevention Program (DHAPP) in Gabon, and works in support of the country’s military health services to improve HIV/AIDS service delivery for both civilian and military populations.

On World AIDS Day 2020, we continue to have hope that other African countries will follow Gabon’s lead and take action towards decriminalizing homosexuality and injection drug use in an effort to reach the UNAIDS 2020 goal of ensuring that 90% of those infected know their status.